Rossum is a cognitive data capture platform for information extraction from business documents. It consists of four main components: the AI Core Engine that can automatically detect data fields, the Validation Interface for data verification, correction and training, the Extension Environment that allows custom business rules to be plugged in and applications built around Rossum, and the Reporting Engine for process analysis and efficiency improvements. 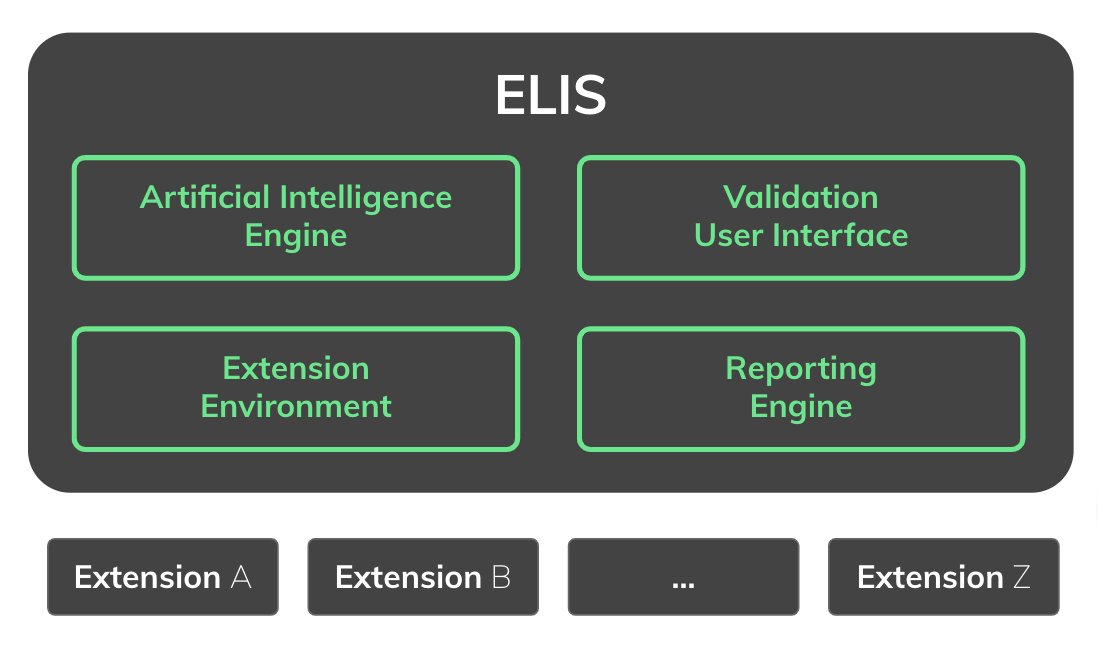 The key to understanding how Rossum works is understanding the flow of document through the platform. Documents are received first, then pre-processed using the AI engine, then available for review and eventually the captured data are exported to downstream systems. Documents flow within potentially multiple queues – they separate documents handled differently, and each queue can be configured to capture different set of datapoints (so-called schema).

In terms of states, during a typical document lifecycle, the documents are imported first, then transition through the to review state, and usually end up in the exported state – at that point, the capture data may be downloaded, or an extension was already notified and the data were pushed to it. If something goes wrong, documents may of course end up in error states, or deleted or postponed.

There are multiple ways to integrate Rossum in your particular process, ranging from simple to powerful:

We also call the programmatic API integration Rossum Extensions. They can either call the Rossum API, or get called by Rossum pro-actively. The ability for anyone to implement and run their own extension is crucial for us at Rossum, as it allows true customization to a particular need.